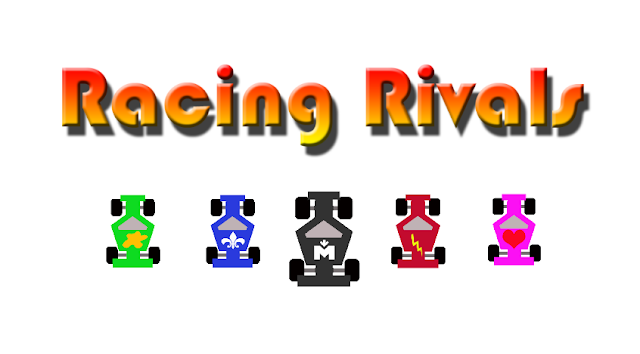 Masonite Studios proudly presents its very first video game! Racing Rivals is a simple racing game where you can race against two rivals on a variety of maps. As you win races more cars and maps become available to you to drive. Racing Rivals uses an Artificial Intelligence system that makes your Rivals a challenge to beat!

Controls
Racing Rivals was built with desktop and touch interfaces in mind. On some platforms it even supports the Microsoft Xbox 360 controller!

Where to Play
Download Racing Rivals on the Windows 8 app store or try the trial free here!